Is there a way to use non-translatables in term patterns?

started a topic 5 months ago

This already works more or less, I regularly use patterns such as "?Device according to claim {1}", or "?of figures {1} and {2}". But it's not 100% reliable, some of my patterns are not recognized.

Perhaps the brackets are the culprit here.

Perhaps a mechanism as with the masking of hi-prio glossary items can be implemented here?

First, replace (1) with an arbitrary number, then apply the term pattern, then replace the number with (1) (inject the number back into the resolved term pattern).

I think that the brackets are indeed the culprit. It would be nice if this could be solved, since they are extremely frequent in tech doc.

Without brackets, it's recognised: 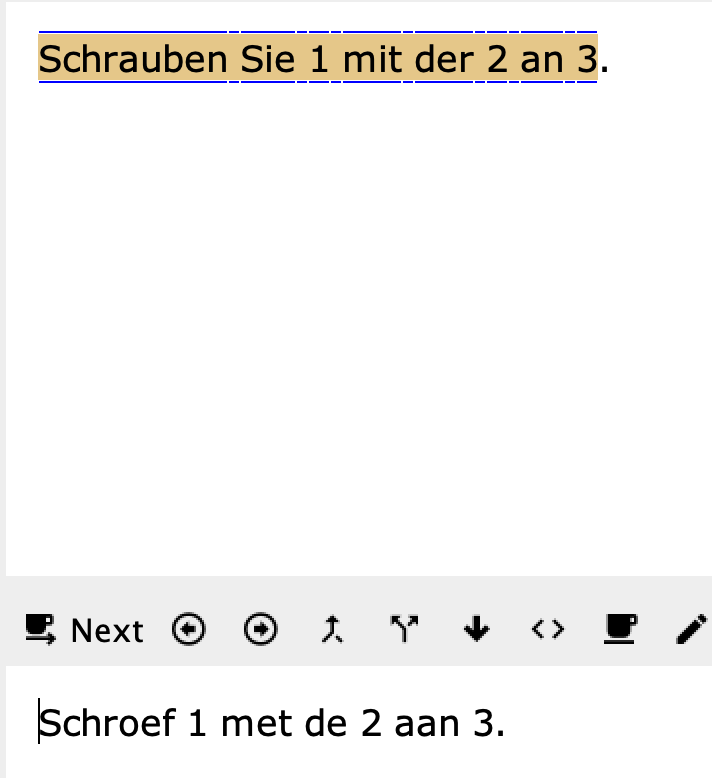 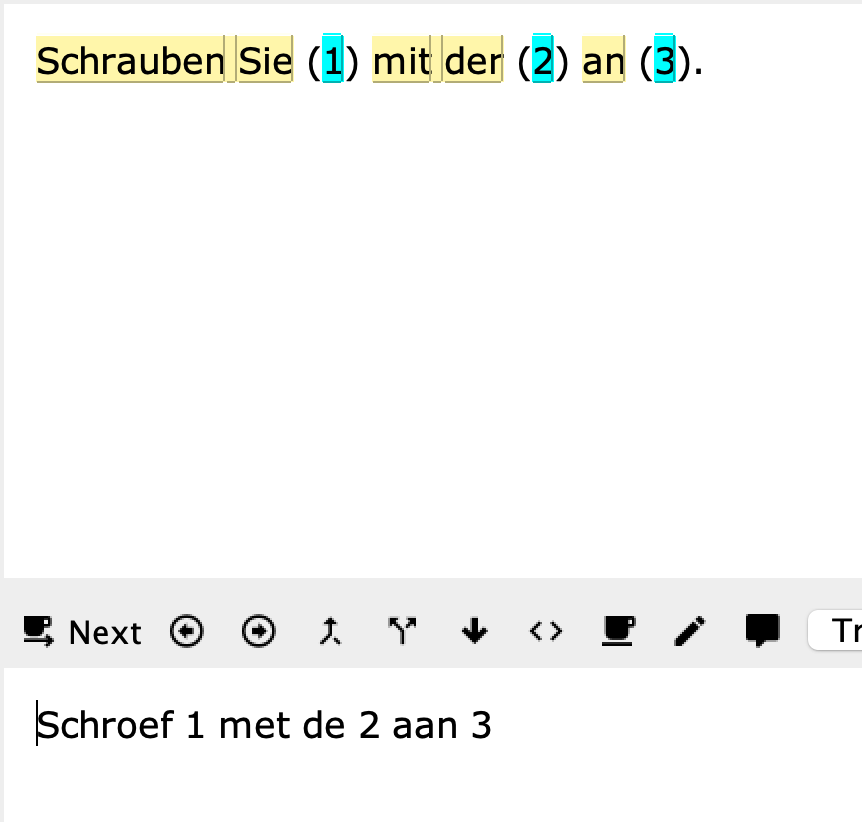 Often, you see 'numbers in circles' (all part of a happy Unicode family), with these, the TP isn't recognised either:

If I describe the numbers with letters, the TP works:

It also works when I use a non-translatable for the descriptions: 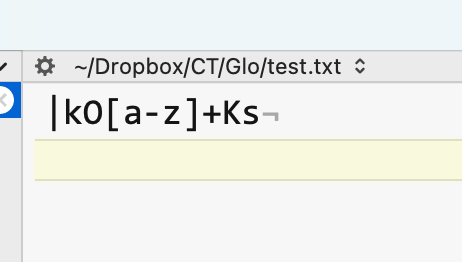 And I can even hide it: 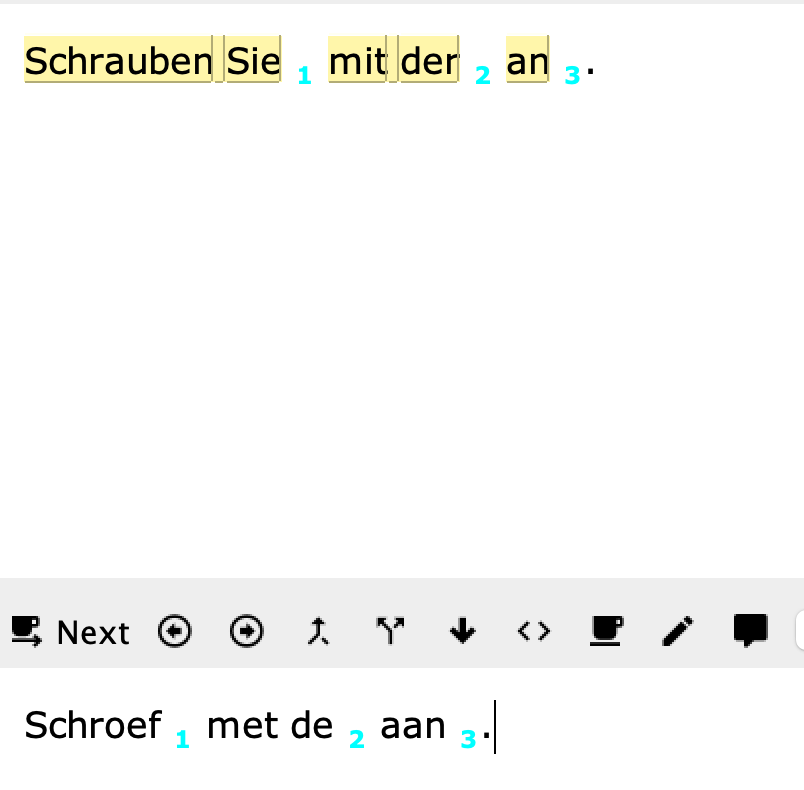 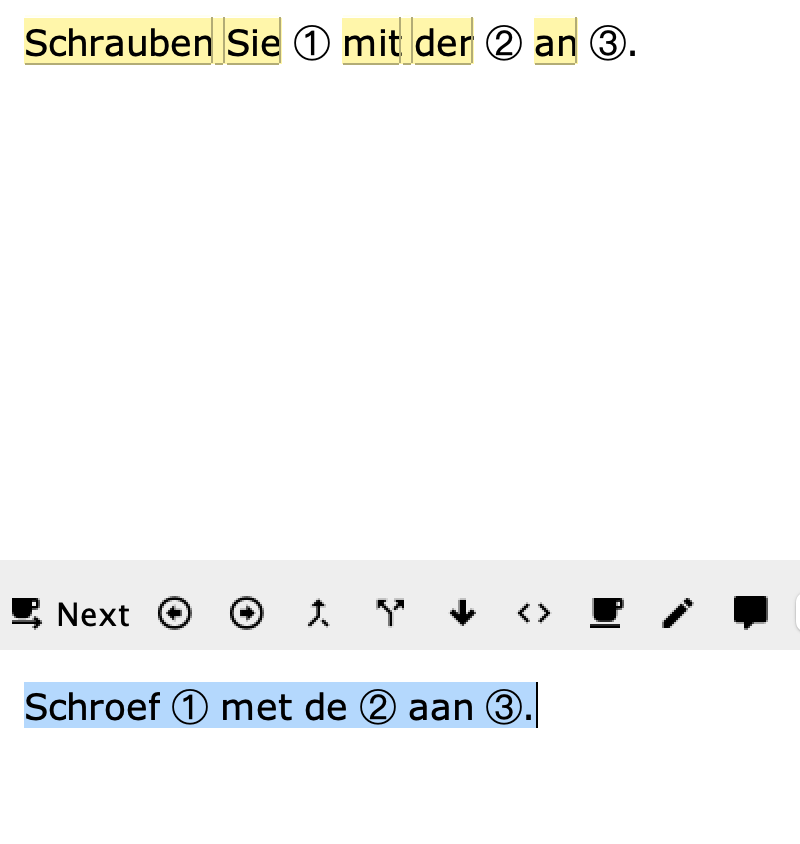 Would it be possible to enhance TPs a little further?