The TM seems to not be able to recognize that different numbers mean the segments aren't identical.

I thought that ALT+Right would avoid sending the segments to the TM, but it doesn't seem to make any difference.

Description of what each of these settings does: https://github.com/idimitriadis0/TheCafeTranFiles/wiki/1-Preferences#auto-propagation

For EN > FR, I've found that keeping these off at all times works best.

Additional adjustments may also be needed in Preferences > Auto-assembling, when fuzzy matches are involved.

Thank you. That does seem to work.

I just noticed that my screenshot appears to have been weirdly resized so I can't see anything when I click on it. Any ideas? Does adding a picture rather than attaching one work better? 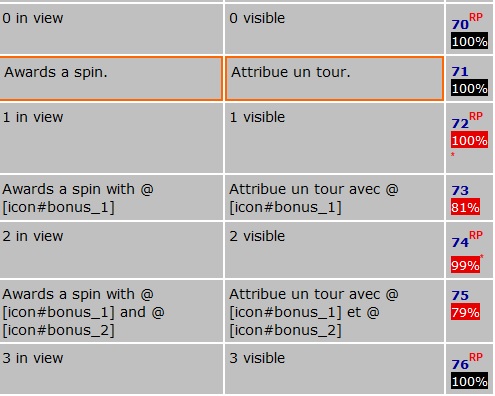