started a topic over 1 year ago

I was mentioning DeepL ...

I'm afraid this guy is giving a good analysis:

For the time being, for argument's sake, let's say DeepL will never produce the same quality that the best human translators can produce. Is this sufficient to support the belief that humans do not need to worry about DeepL? I think not.

Even if we accept that DeepL will never be as good as the best human translators, the competition between them will be one between a mediocre translator (DeepL) with the best marketing (who has not heard of machine translation?) and with the added benefit of being instantaneous and free (after the initial outlay) vs the best (or is it?) human translators with mediocre marketing who are slow and expensive and who often need to be pampered like prima donnas and with limited production capacity. Besides, the former already has the advantage of being (will be) the default unpaid in-house translators (as common as MS Office suite to every office and home) and is available at the click of a mouse.

What happens to human translators then?

Say, previously clients need human translators to do 100 jobs a year. Now we can safely assume they will only ask human translators to do 20 of them. And even in these situations, the project manager will have to convince his boss that human translators "have human creativity" etc., assuming the role of salesman on behalf of translators in order to ask his boss to approve the budget, while at the same time, the boss (who in the pre-DeepL age had to accept the project manager's arguments on faith without the benefit of a sight of the work produced by DeepL) is now looking at his computer screen checking the free translation already produced by DeepL five minutes ago, and say: "We are under budget constraint, so we are not going to hire an expensive human translator for this one. Do you know a cheap human translator that can do better than this quality? How about you ask Jones in engineering department to get someone to look over this DeepL translation?" The project manager, knowing this is going to happen every time he asks for budget approval, will reduce his requests.

On the rare occasions that he does succeed in getting budget approvals for hiring a human translator, will he be confident that the quality he gets from a human translator will defenitely beat the machine? Here we need to remember that quality is often a subjective perception. For DeepL version 1.0, it is easy for everyone in the company to agree that human translators beat DeepL. As version 1.0 turns to 2.0, 3.0,....1000.00, the number of people agreeing that human tranlsators are better will become less and less.

Meanwhile, among human translators, the best translators still have to fight with mediocre ones for the crumbs and spending four-years in college to get a degree or more years on self-education becomes less and less justifiable. Quality of human translation in general will go down.

I'm sure when that time comes, you will still find one or two human translators arguing that they don't need to worry about DeepL. And occasionally they can cite academic studies showing that DeepL fails to capture many nuances etc. and not as good as human translators, but outside academic world, in the real world, DeepL reigns like a king. 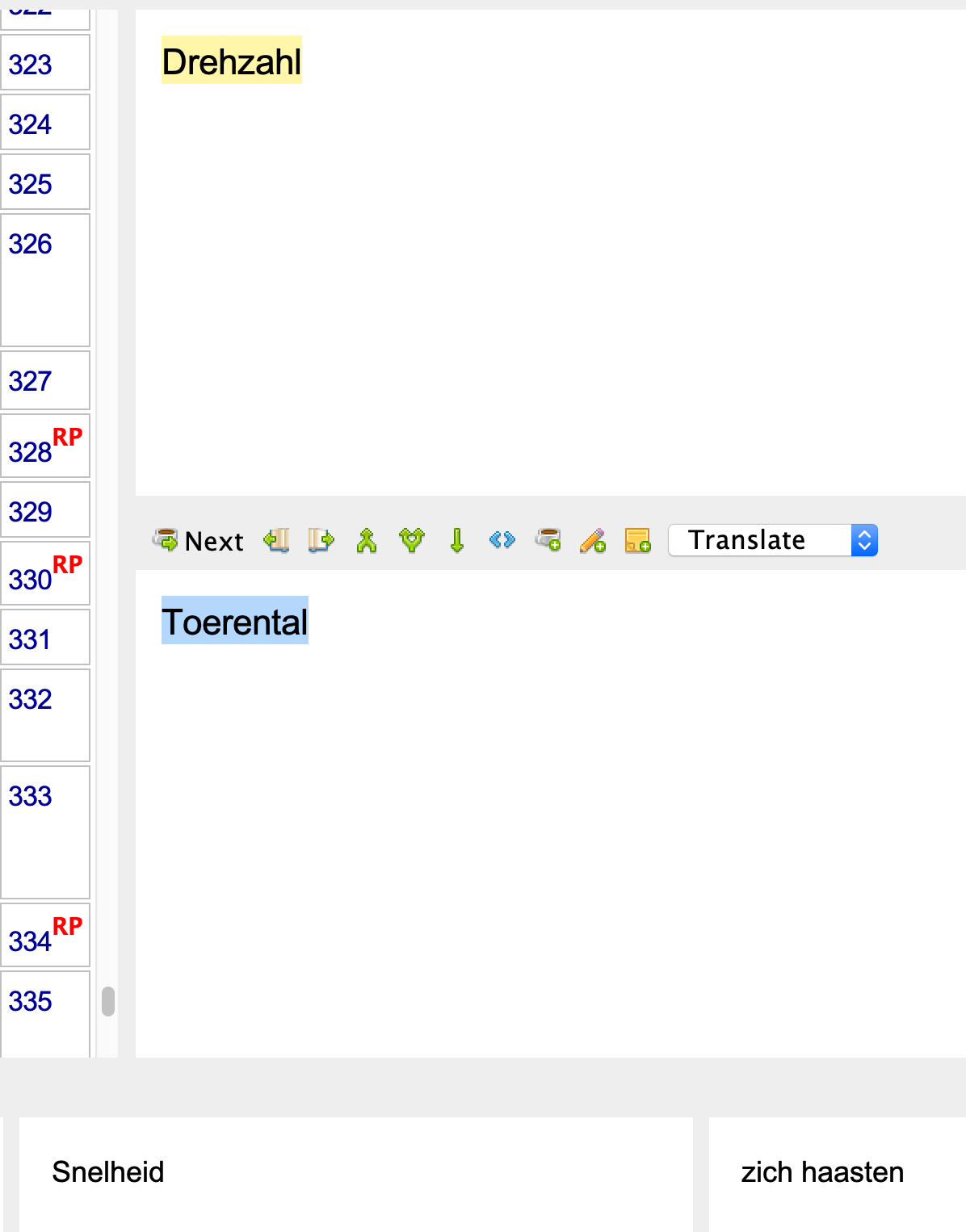