started a topic over 1 year ago

I'm sorry to tell that this morning, due to a little mishap, my beloved BODUM Cafetière, the one that inspired me to the CafeTran logo, has deceased.

I will start an internet search for a new one. 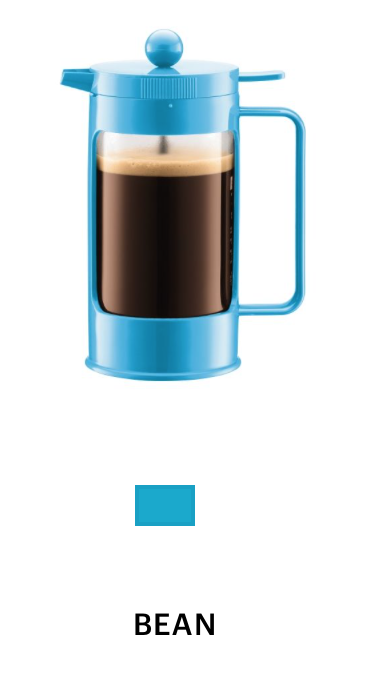 Is that really coffee?

Okay, Mario, I get your point. Of course our Dutch coffee has nothing in common with the superb Italian coffee ;).

I never had a chance to try the Dutch Cofee, but I may like it because at the end it's the type of grain that makes the difference, and I believe that the Dutch brought from the Eastern colonies the best in the world.

I've never been too fond of Italian coffee, because it's too short and the fun is over too soon (let's hope this doesn't happen to Igor with CafeTran!). Since coming to Japan I learned to like the Japanized American coffee, which is a bit stronger. The Japanese are surprisingly very good at making coffee, believe me.

Mine is a special blend of three types: Italian (the same used to make espresso), a Moka type and a South American type, the only one which I change continuously).

But the BODUM Cafetière is very charming and I just saw that they have plenty of models from which to choose. 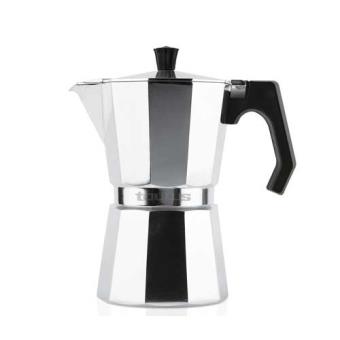 Ah, it was a Bodum, finally a Danish element on all of our desktops. Perhaps we could switch to a more classical version, couldn't we? This is my favorite and is (should be?) the grandma of all cafeteras.
Login to post a comment
More topics in Off-topic, Coffee Talk
See all 596 topics