I have noticed though that the fan is coming on regularly, even though Finder is the only other software open.  Old computer?   Dirty Fan?

Three days ago, just after closing CafeTran (I had not closed it for several days), the computer became extremely slow and almost unresponsive.  It eventually did not respond to any command at all, and the screen was a garbled rendition of several windows that I had had one previously.  Fortunately, it resumed operation the next day, but since I work on a large project that will take me 3-4 additional months to complete, I wish to have two reliable computers.

I thought: well, the computer is almost five years old, time for a more reliable one.

Does anyone have a recommendation?

I placed this note into coffee talk.  Not quite off-topic, but if the senior members feel that should be moved to another topic, please do so.

First of all the fan on my iMac 27" Retina also sometimes starts blowing. Didn't have this on my other iMacs. Is it a Retina thing? Is it Yosemite? Is it Spotlight indexing?

I just saw this at CHIP.de: 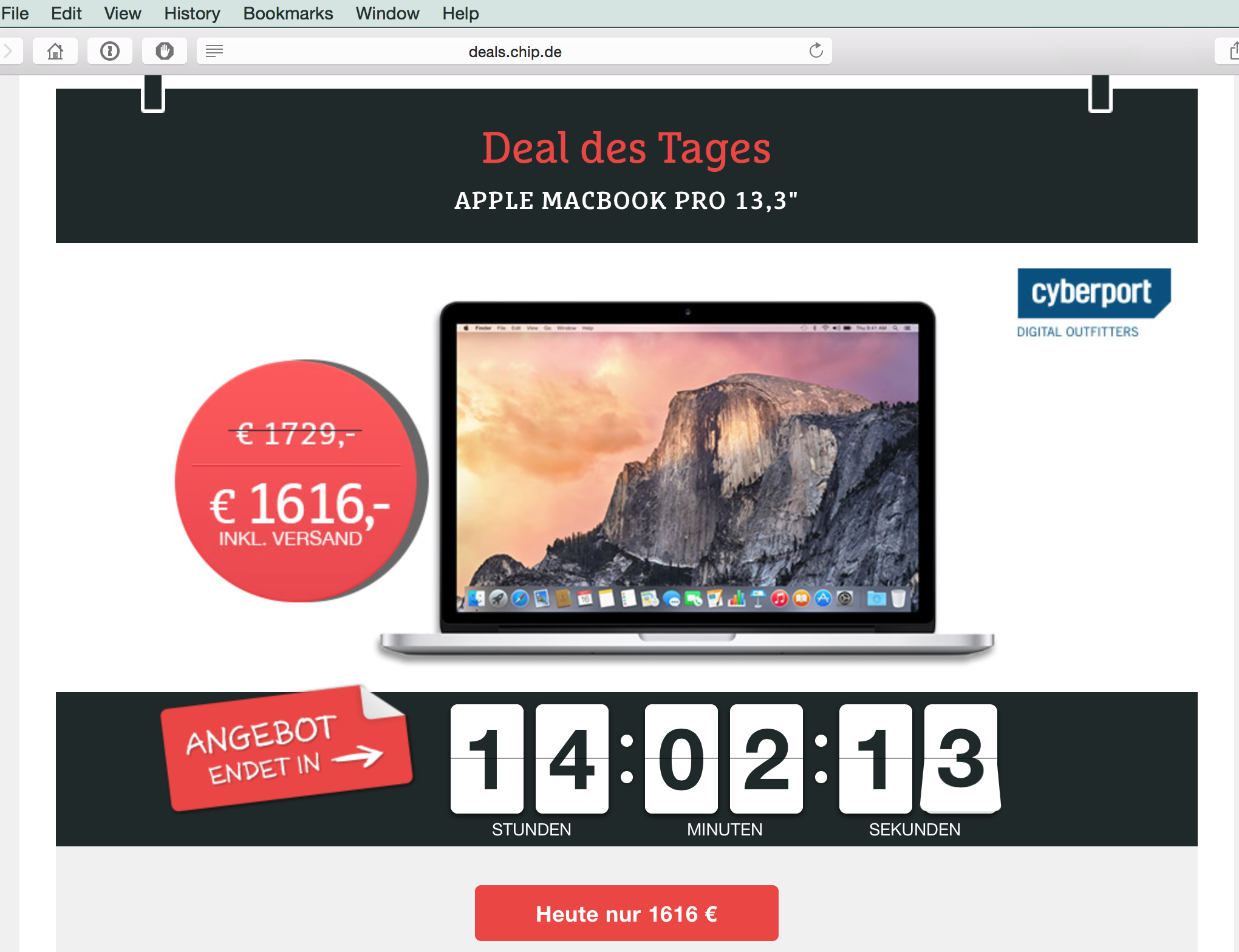 You are aware of the special versions at Alternate.de? Some of them are quite interesting!

That looks interesting.  Do you believe 16 GB of RAM is important?  My Macbook Air has 4 GB of RAM, and the newer MacBook Pros start out with 8 GB of RAM.

I'd say: buy as much RAM as you want to pay. Don't forget that you can sell used Macs at a rather good price.

I only learned recently that the 13" come with less processor cores than the 15" (although both are called Core i7). The 15" isn't really heavy. I'm not sure what I'll do next time. The fact that the arm rest of my couch corresponds with the 13" depth is a great good :).

Perhaps we should buy a new couch first? 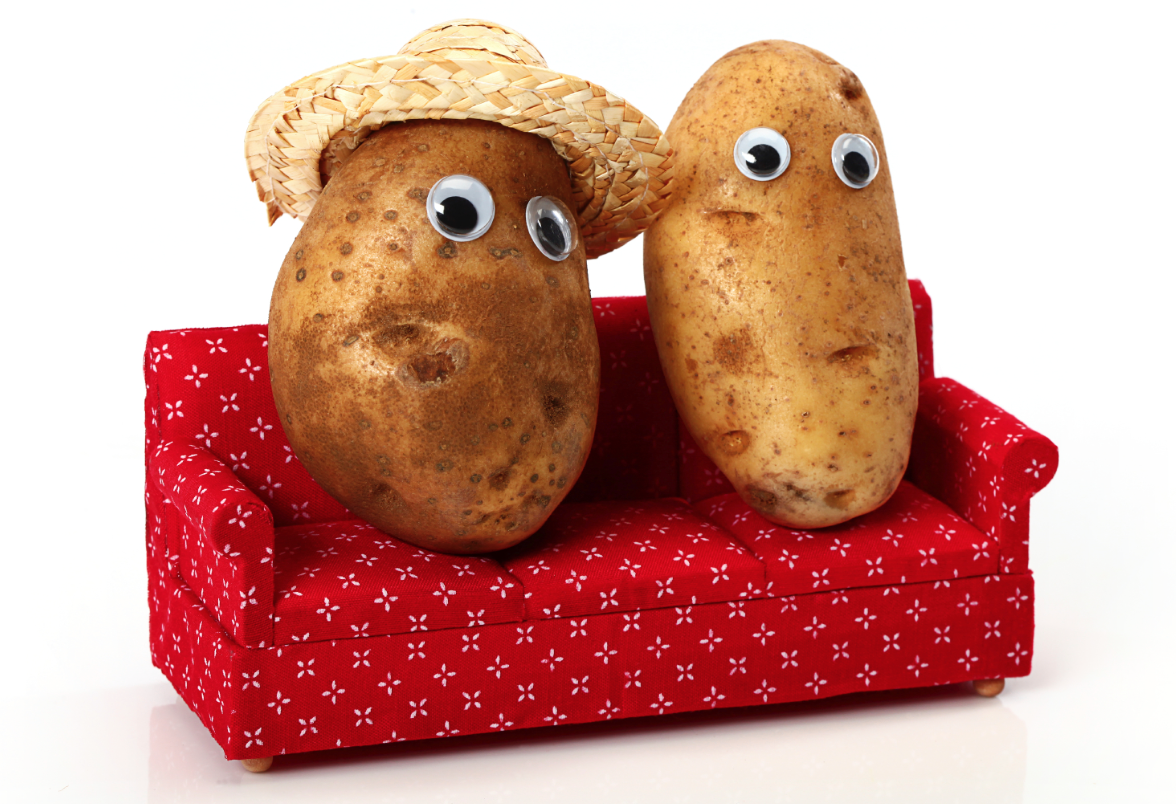 said over 2 years ago
I am currently looking around for a new MacBook that is portable. I will still be using my old iMac at home regularly. Any recommnedations? Thank you! Masako
w

gildemeister: I have noticed though that the fan is coming on regularly

If want to buy a new MBP, this is as good an excuse as any. However, I think the 2010 MBA should still be able to do the trick, apart from dirty fans. Try Igor's recommendations first, I'd say, especially switching to the Metal Look & Feel. And keep in mind that the problem also occurs with later MBPs. For newer MacBooks, you can also try to switch off the "turbo".